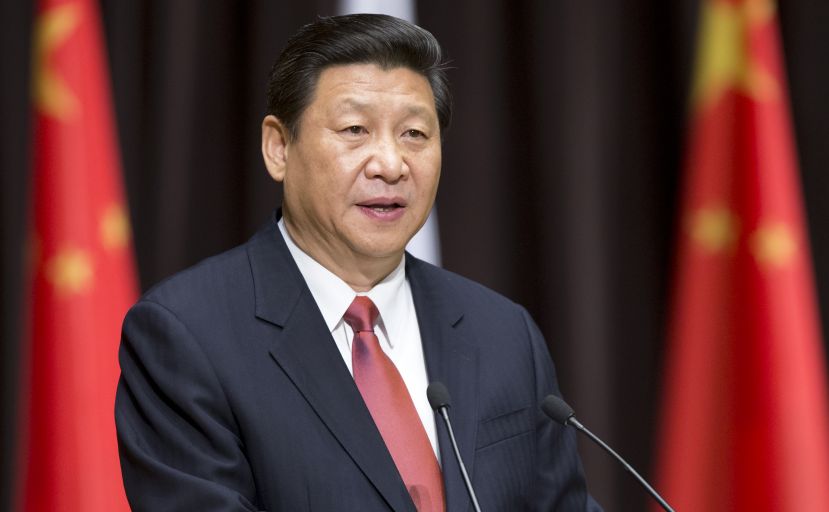 To support growing energy cooperation and investment between China and Africa, the African Energy Chamber has organized a working visit to Beijing this week.

Led by Executive Chairman Nj Ayuk, the delegation from the Chamber will be meeting with CEOs and Chairmen from China’s state-owned energy companies and the private sector, along with key industry associations in China.

The visit aims at further introducing the Chamber to the Chinese market following a series of roadshows organized in China by the Chamber over the past two years and increasing demand for investment information on Africa by Chinese investors.

“The investment appetite of Chinese companies for Africa is only getting stronger given current international trade and business dynamics,” said Mickael Vogel, Director of Strategy at the Chamber.

“We are receiving an increasing number of requests from Chinese companies to join the Chamber, especially to gain access to the latest investment opportunities in Africa, and to credible and reliable information on African energy markets.

Our visit will be consolidating several relationships we have developed over the past two years and will lead to discussion on major energy deals for Africa.”

Last year, Chinese President Xi Jinping pledged an additional $60bn for African development over the next three years during the Forum on China-Africa Cooperation. Traditionally, a large majority of Chinese investments have been made in energy and transport, especially oil & gas, power, mining, railways and airport infrastructure.

The move is part of the Chamber’s support to a large and expanding base of investors seeking to do business in Africa, mostly from China, Russia, India the Middle East and Turkey.