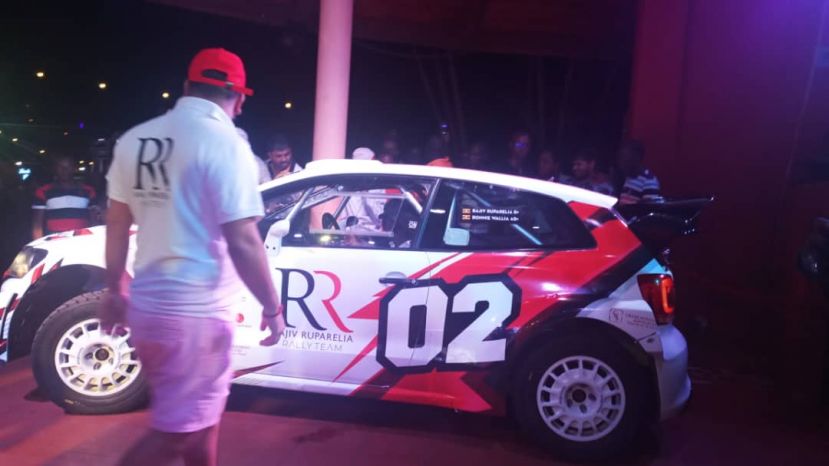 Rajiv Ruparelia Rally Team has confirmed that Rajiv Ruparelia will for the first time participate in their Pearl of Africa Rally Championship next month.

“It's official. We are participating in our first ever Pearl of Africa Rally Championship. See you in Busiika and Kayunga on 2nd and 3rd August,” the Team said in a brief social media post.

Rajiv said participating in the Pearl of Africa Rally Championship will be an an immersive experience. Rajiv recently won his maiden rally at the Kayunga Autocross.

Meanwhile Rajiv has not let success in his maiden two races get into his head but rather he is choosing to tread carefully as he integrates into the motor rallying fraternity of Uganda.

He would later compete for the first time at Enduro Autocross Championship 2019 at Zion Estates in Ssisa. In that race, he finished second, behind seasoned race Ronal Sebuguzi.

And this Sunday, during his second race ever, Rajiv won the Federation of Motorsport Clubs of Uganda (FMU) Autocross Championship 2019 in Kayunga. This time he beat Ssubuguzi who finished third behind second placed Ponsiano Lwakataka.