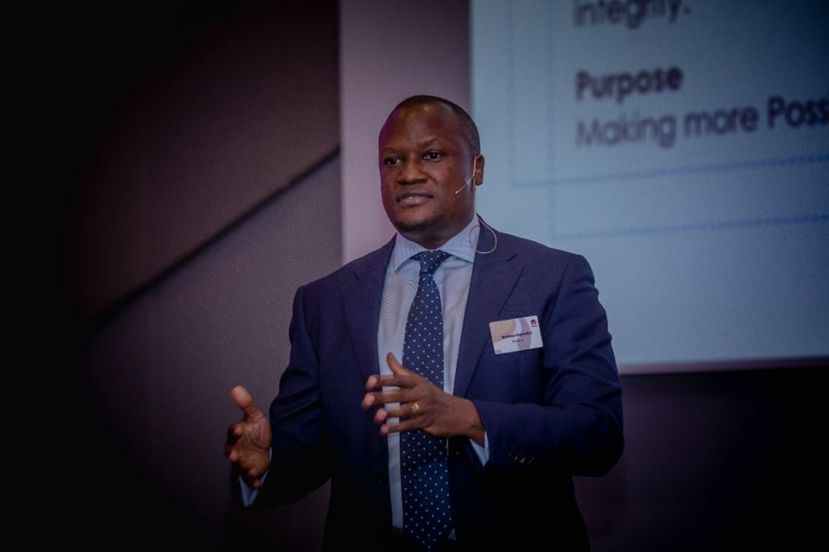 The Criminal Investigations Directorate (CID) has reportedly interrogated three Dfcu bank officials in the ongoing hacking case. Over Shs10bn was reportedly lost in a hack that rocked the commercial bank recently.

Charles Twine, the CID Spokesperson confirmed to Eagle Online that the three officials whose names remain anonymous for now were interrogated a day ago.

“The Dfcu case was formally reported here and investigations are ongoing, he said, adding that, “Some three people were picked, interrogated and released on bond. Because this is a crime that was committed electronically.”

Although Twine declined to reveal how much money was stolen, a forensic audit involving police detectives showed that about Shs10b had illegally been withdrawn from the clients’ accounts.

He also said detectives and their cybercrime team have already picked the logs and are analyzing them to establish how the fraudulent transactions were done. Police said some of the suspects in the crime are not workers of the bank and are actually outside the country.

“They were within the bank and others outside. They gave in their story but with electronic offences we don’t rely on stories. There are people were vigorously looking for and one of them is outside the country. We shall use the normal process to trace for him and bring him back,” Twine said.