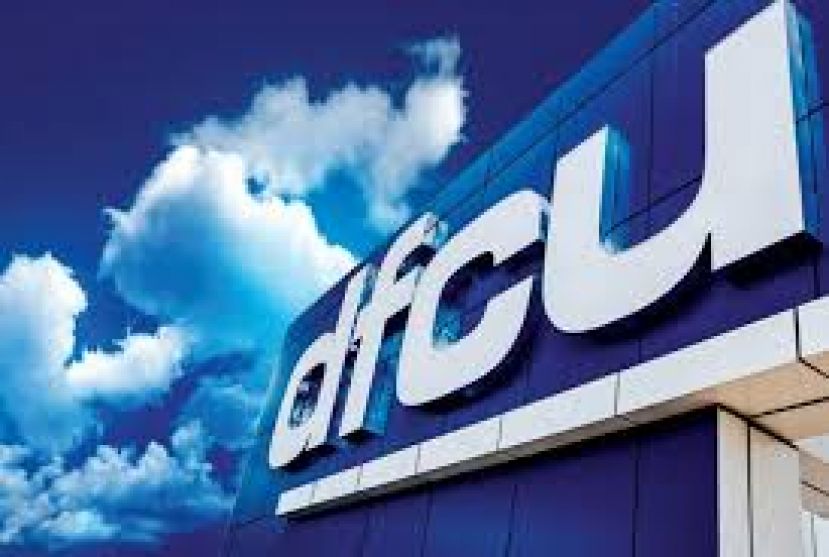 Misfortunes have a found a home in DFCU Bank this year and customers are continuing to suffer. The latest misfortune to hit DFCU Bank is a heist orchestrated by hackers who accessed depositors money amounting to Shs700 million.

According to TrumpetNews, the bank did their best to keep the news of the heist locked away from public domain despite reporting the matter to Criminal Intelligence and Investigation Department (CIID) of police.

“Through our investigations, we have established that the crime was executed by four junior staff and two outsiders who have since been arrested and are currently in police custody,” TrumpetNews reported.

“The heist occurred two weeks ago but DFCU has kept it a top notch secret for fear of losing clients should the public learn that the customers’ details were compromised.

According to a source in the Bank, the hackers penetrated DFCU’s system in most of the branches in Kampala and withdrew Shs700 million which they shared amongst themselves.

The head of communications at DFCU Rukh-Shana Namuyimba when contacted said she wasn’t aware of any hacking. “I am not in position to comment because I am not aware of that,” she said.