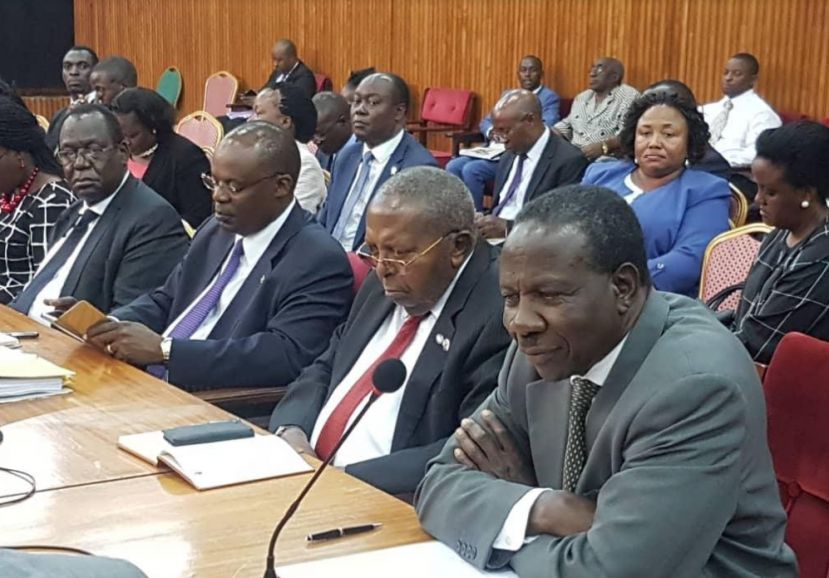 Government is set to take action on the recommendations of the probe report into Bank of Uganda (BoU) operations, the Minister of Finance, Mr Matia Kasaija, told Daily Monitor in an interview.

The Committee on Commissions, Statutory Authorities and State Enterprises (Cosase) chaired by Mr Abdu Katuntu made the recommendations more than four months ago after months of quizzing BoU top management over the closure of seven commercial banks.

Mr Kasaija told Daily Monitor that after Parliament adopted the Cosase report, he tasked the central bank to examine the findings and recommendations and make a report showing what actions they would take internally.

He said BoU sent him a report and the ministry is now ready to take action.

At the time Parliament debated the report, the Prime Minister, Dr Ruhakana Rugunda, said government would take serious action on the several inconsistencies in BoU’s closure of commercial banks.