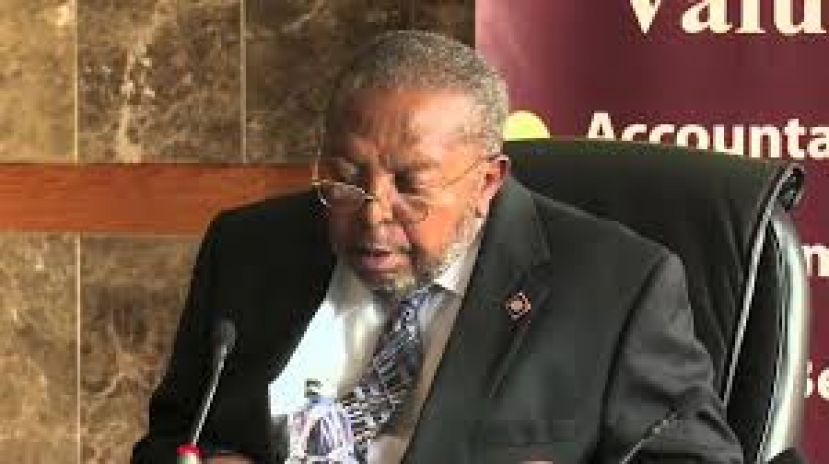 The Member of Parliament (MP) for Igara East Constituency, Michael Mawanda, says he is preparing to move a motion in parliament to enact a private member’s bill that will limit the powers of Bank of Uganda (BoU) governor.

According to Mawanda, the “Bank of Uganda Amendment Bill 2019” is aimed at addressing the current scandals at the central bank, adding that it would further protect the falling economy.

Mawanda’s impending bill is in line with recommendations made in February 2019 by the parliament’s committee on Commissions, Statutory Authorities and State Enterprises [COSASE] after probing BoU on the controversial closure of seven commercial banks, including Crane Bank Limited in 2016 and Global Trust Bank Uganda in 2014.

During the COSASE probe, led by MP Abdu Katuntu as Chairperson, it was established that Prof. Emmanuel Tumusiime-Mutebile the BoU Governor reports to himself since he chairs the BoU Board and this is worsened by the fact that his deputy Dr. Louis Kasekende is the Vice Chairman of the board.

Mawanda believes his bill will restore order, credibility and public trust that has since been lost thanks to the Governor Prof Emmanuel Mutebile and his deputy Louis Kasekende-led administration. It was made worse when a confidential Presidential Tripartite Committee report revealed that Tumusiime-Mutebile in March 2018 hired top officials in disregard of the BoU Act.