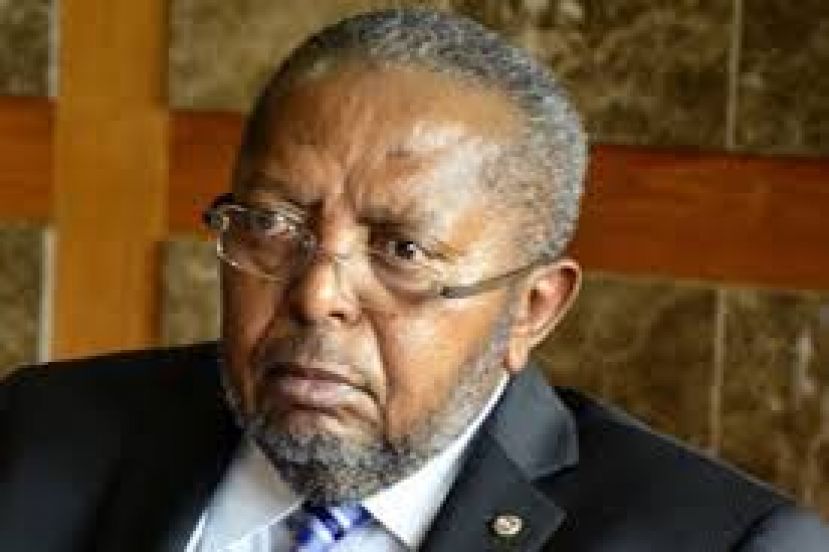 There is need for an urgent and comprehensive review of the laws governing the Bank of Uganda as well as trimming the Governor’s powers, a committee set up by President Museveni to investigate the recruitment process at the Bank of Uganda has recommended.

The committee’s recommendations echo those that were made by a COSASE report made by parliament after investigating the central bank following an auditor general’s report that said Bank of Uganda was mismanaging the banking sector.

The committee, which was set up by the President after Mr Emmanuel Tumusiime Mutebile’s February controversial staff appointments, indicates that some of the laws which the Governor based on to make the sweeping staff changes must be amended as they are outdated and inconsistent with the Constitution.

“The Bank of Uganda Act Cap 51 was last amended in 1993, two years before the promulgation of the 1995 Constitution of Uganda. In the case of the Bank of Uganda Byelaws established under Statutory Instrument 51-1, the situation is even worse as they were passed in 1968 and continue to be applied despite being inconsistent with the Constitution in some important respects such as the authority of the Governor versus the authority of the Board,” the report reads in part.

“A review, therefore, needs to be urgently undertaken and the Bank of Uganda laws brought into harmony with the Constitution along with any other matters necessary for the stability and smooth functioning of the central bank,” the report adds.

The report also recommends the separation of position of Governor from that of Chairperson of Board, noting that when Mr Mutebile made the February 7 staff changes, he based himself on the fact that he is the governor and at the same time the board chairman.

“The Committee recommends the possible splitting or separation of the functions of the Governor and the Chairperson of the Board especially with regard to administrative matters. Corporate Governance best practice normally requires that the two positions are separate as the Chief Executive Officer is normally supervised by and is therefore answerable to the Board. In the instant case most of the problems caused as a result of the Governor’s decision could have been avoided if the two roles were separate with no opportunity for the Governor to function as both Board and Chief Executive Officer,” the report adds.