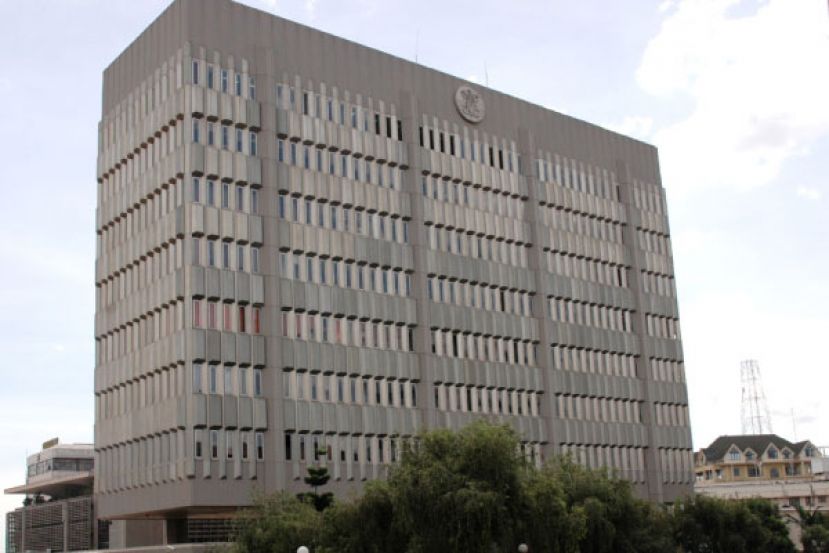 Police are following a lead that hints at a possible element of concealment of Shs400 billion by senior Bank of Uganda officials during the ongoing investigation into the currency saga.

Highly placed security sources close to the investigation told PML Daily on Saturday evening that the money in question was transferred from BoU headquarters in Kampala to the Central Bank’s currency centre in Masaka on June 14, the same day the investigation into the currency saga started.

In the currency saga, police are probing BoU and other officials over the anomaly in the consignment of the 20 pallets packed with Uganda Shillings notes that were delivered at Entebbe International Airport by BoU chartered plane on April 26, with extra five pallets.

“We smell something fishy here. This cannot be coincidental,” the source told this PML Daily. The revelation, sources said, implies attempts to conceal a bigger corruption syndicate involving printing of extra money at BoU.

It also adds controversy as to the amount of money that was said to have been transported to Kampala from Europe after it was printed. While earlier media reports had indicated that extra money had been brought into the country, BoU denied this, insisting that the cargo plane had the authorised printed money and other luggage.

With the CCTV cameras switched off in the Masaka currency centre, security sources said the money could have been stolen or misappropriated without trace. Investigating officers are said to have searched all regional currency centres in vain.