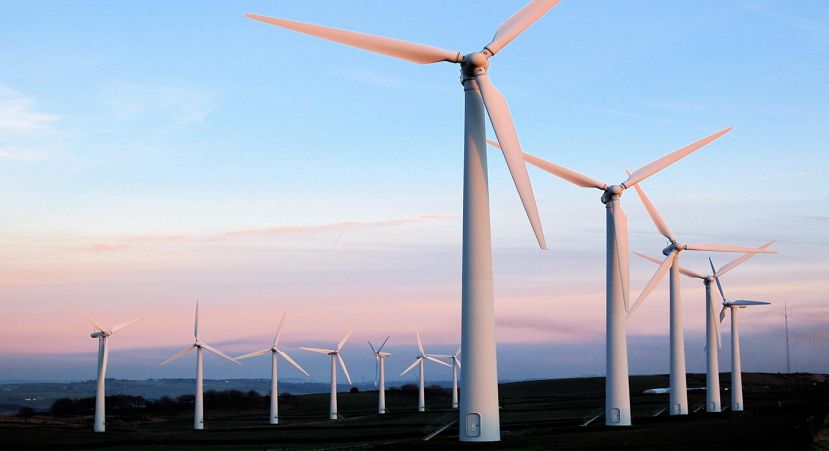 Eleven million people were employed in renewable energy worldwide in 2018, IRENA's latest report on global jobs reveals. This compares with 10.3 million in 2017.

Solar photovoltaic (PV) and wind remain the most dynamic of all renewable energy industries. Accounting for one-third of the total renewable energy workflow, solar PV retains the top spot in 2018, ahead of hydropower, liquid biofuels and wind power. Geographically, Asia hosts over three million PV jobs, or nearly nine-tenths of the global total.

Most of the wind industry's activity still occurs on land and is responsible for the bulk of the sector's 1.2 million jobs. China alone accounts for 44 per cent of global wind employment, followed by Germany and the United States. Offshore wind could be an especially attractive option for leveraging domestic capacity and exploiting synergies with the oil and gas industry.

More in this category: « Angola Is Next In Line For South African Energy Companies' Regional Expansion Here Are Africa’s Leaders In Green Energy »