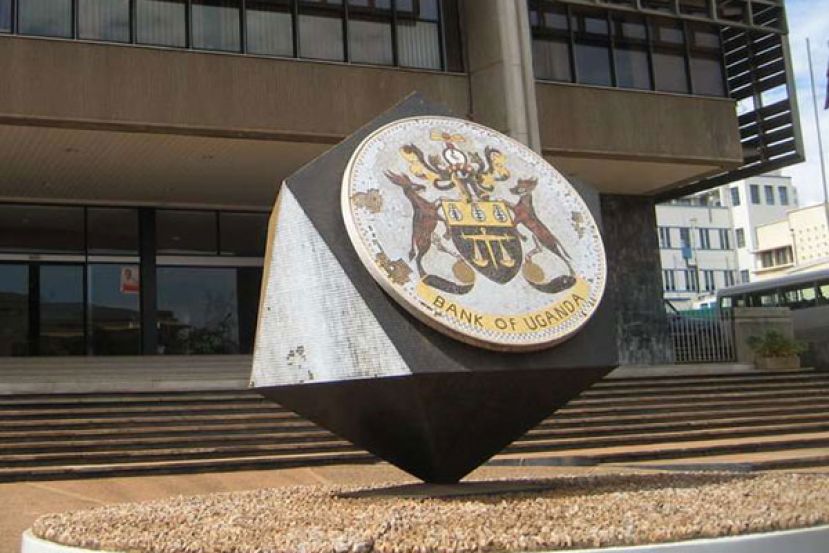 Bank of Uganda is facing it rough

The currency printing and importation saga rocking Bank of Uganda (BoU) has sucked in Uganda Revenue Authority (URA) and Civil Aviation Authority (CAA). But Saturday morning URA distanced itself from the saga saying they did their job right leaving the rest to the central bank.

“When a privately chartered plane arrived in April and as normal practice for sensitive cargo customs facilitated clearance of the currency at the tarmac in presence of BOU officials, BOU security, aviation security, police and other security agencies," Dickson Kateshumbwa, the URA acting Commissioner General, told journalists on Saturday morning.

Kateshumbwa is quoted by URN via The Independent Magazine saying the consignment was then loaded on BoU vehicles and taken to Kampala with heavy security escort.  He said the extra cargo, which belonged to other individuals, companies and organizations and these were cleared after paying taxes.

According to URA, each consignment had its individual airway bill. And that Customs was not party to the airline charter arrangements between BOU, the airline and the other owners of the goods.

“It is not the responsibility of Customs to concern itself in logistical arrangements of importers or exporters.” Kateshumbwa is quoted by PMLDaily, an online publisher. URA also maintains that in clearing the consignment in question, the Customs staff followed the procedures to the dot and can fully account for the cargo cleared.

URA has defended its integrity by providing the details of the information required by the investigators and the taxmen have stated that they are available to offer any clarification if required.

“URA should not be dragged into logistical contractual failures or mistakes of BOU and their service provider,” PmlDaily quotes a URA statement dispelling reports. “As per normal customs clearance procedure, this cargo was offloaded into the licensed bonds at the airport and subsequently the owners made customs declarations, paid applicable taxes and Customs physically verified each consignment to ascertain accuracy and consistency with the declaration and released the goods to the owners”.

More in this category: « We Are Being Investigated, Mutebile Confirms Bank Of Uganda Was Used By UN To smuggle Goods Into Uganda - Ofwono »