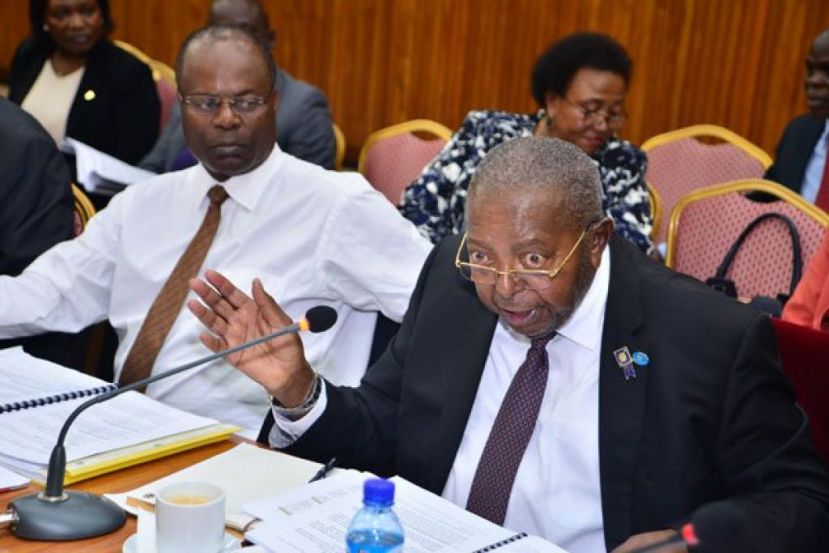 The Bank of Uganda governor Emmanuel Tumusiime Mutebile has confirmed that State House Anti-Corruption Unit is investigating a matter concerning anomaly in the inventory of the expected consignment.

The governor in a press statement said he himself invited the corruption fighting body upon realizing the anomaly. “On April 27, 2019, the Bank of Uganda (BOU) received a consignment. During the verification process, BoU staff reported an anomaly in the inventory of the expected consignment.

Therefore, I requested the Anti Corruption Unit (ACU) of State House to investigate the matter. The ACU has started investigations and Bank of Uganda is fully co-operating with the process,” Mutebile said in a statement.

State House Anti Corruption Unit head, Lt. Col. Edith Nakalema, on her part, in a separate press statement said they are working with the Criminal Investigation Directorate of the Police. She confirmed that the investigation is being carried out following an invitation by central bank governor.

“The matter under investigation involves a recent procurement consignment. A number of senior personnel, customs and civil aviation authority personnel are being question,” the soldier said.

While both officials didn’t divulge details of the consignment, it has been widely reported in the media, following Nakalema’s unit raid on Bank of Uganda offices, that the scandal involves the central bank’s procurement and printing of currency notes and airlifting the money to Uganda.

The Independent via URN quote a Bank of Uganda officials saying the central bank was alarmed by the extra cargo aboard the chartered plane that was only meant to carry currency.

The plane had 25 pallets containing Ugandan currency but only 20 belonged to BoU. The pallets, according to the official were intact when they received them at BOU in Kampala but there was one problem – the non-authorized cargo on the plane.

By law the plane chartered to transport the currency notes must only carry the notes as ordered for printing and delivery.